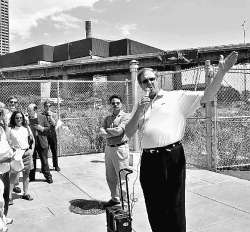 Anyone know of where I can learn UNIX or a good book to start with? I am familiar with the basic rudimentary commands and can get as fancy as tar and untar files to be emailed, but my skills stop there. Is it possible to publish on (e:strip) via a terminal window?

That stinks that he doesn't introduce you...I have often been accused of not introducing people and I will admit I am guilty of it...it honestly doesn't usually cross my mind which is so bad..it is one of the things I am most working on to improve because I know I hate it when I'm not introduced yet I rarely introduce others...not that they are people I am dating, just friends and stuff

there are several linux command line browsers that should work in other flavors of *nix - emacs/w3http://www.cs.indiana.edu/elisp/w3/docs.html (i've not used it but I know people who swear by it; lynx :::link::: which i play with from time to time.

Does anyone know what keeps buoys in one spot? I'd particularly like to know about the ones in Lake Ontario, but now that I've thought about it, what keeps the ones in the ocean from floating off as well? really long ropes?

Its sooo nice to be home

Jeff and I went camping in cape cod this weekend. it was nothing short of fantastic. The weather was perfect, the water was perfect, even the sand was perfect. It was so nice to just get away from buffalo for a week. I hate buffalo. really. 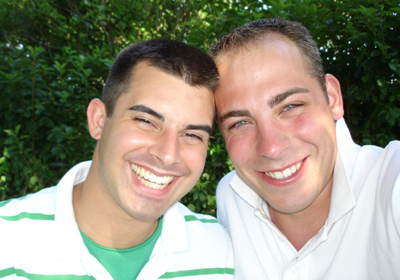 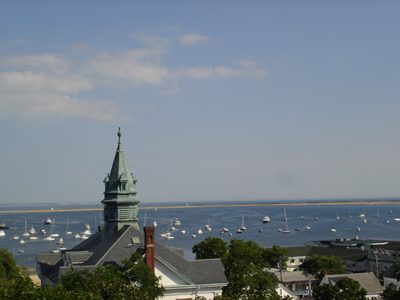 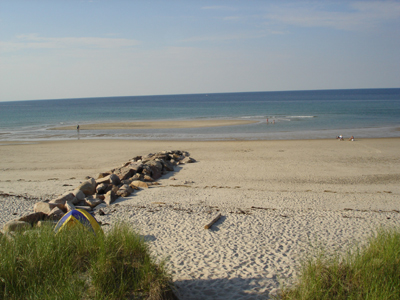 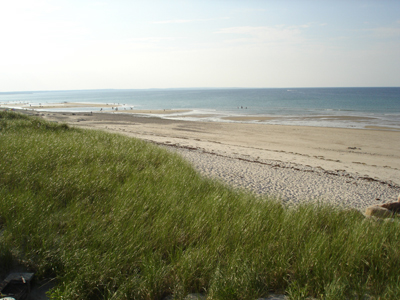 Nothing says clean and shiny like Clorox. Sure it makes my bare hands raw and smell, my nails get soft and brittle, but damn does it clean up anything and everything.

now. I get to go out and drink. wheeeeeee!

Today was so hot and muggy. I came home on my lunch and went swimming. I think I pulled something in my left arm when I fell off the rock this weekend. After I finished doing laps, my arm really hurts.

I hope tomorrow is just as nice. I want to go sailing. :) 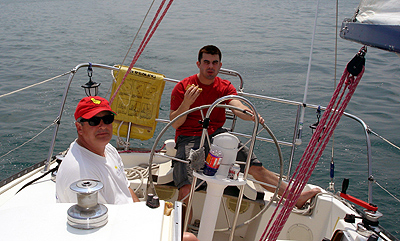 the pressure is on, I just noticed that I have had 2848 views in a little over a year. I guess I should write something worth while. :op


its gonna be a H O T day. I wish I could just stay home and swim all day. 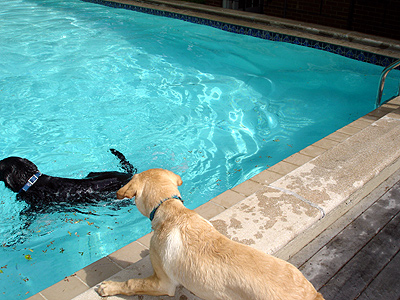 Yeah! The watermelon motif is back. haha this is my favorite one!

(e:paul) I hear you about running in place. I really resented Canisius after graduation when I realized that most of us didn't have a job and didn't have the slightest idea when we would be getting one. What a let down. Paul is so talented; just look at this site. I don't think your $70k was a waste, you're going to find something to do that will make this whole thing worth while.

haha the flip side of all of this is that my friend Geoff is teaching piano two days a week and loving it, never finished college and is ridiculously talented. is it really more talent than intelligence or are they one in the same? Not to say that Geoffrey isn't intelligent,its just that he could have gone to college to become what he already is.

here are some pictures from yesterday. the weather was so great. 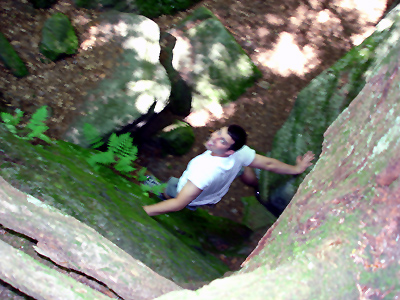 I jumped a couple seconds later and landed on my ass. all these little kids were underneath where I was standing and laughing at me. 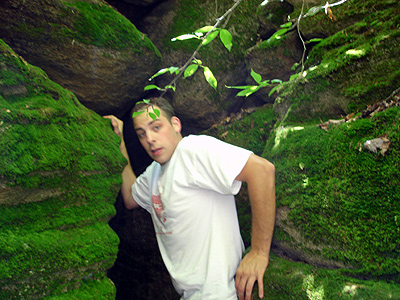 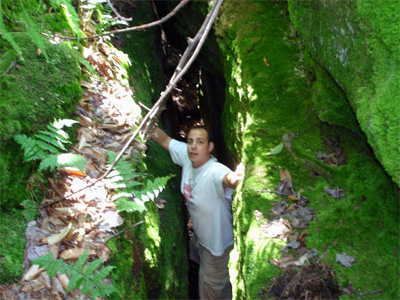 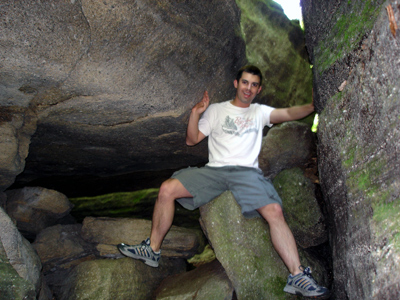