A photo of Jessica's hotness from a particularly eventful Sunday a few weeks ago. 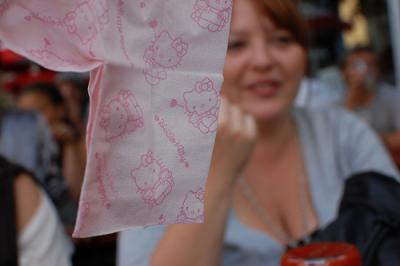 That is an awesome pic!

she looks cute. i approve.

Ever since (e:hodown) stopped blogging, I haven't felt like it much either. Also, I've been busy writing my stupid thesis.

Anyway, last week after hearing the news that MJ died, I headed home from lab, had dinner, and then Eamonn and I got sucked into the excessive media coverage on TV and the interwebs. Around 10pm he said, "Is this what we want to remember doing the night Michael Jackson died?". No. I suggested we hop on the A train and head down to the Apollo, where an impromptu block party had been building since the news broke.

Here are a few of my pictures from the celebration. There was a dance off between the little kid and the old man, plenty of good people watching, and a huge group sing-along in front of the theater where hundreds of people sang Billy Jean, Black or White, and Beat It in unison. Magical. 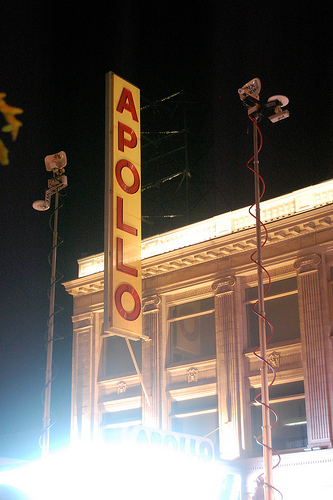 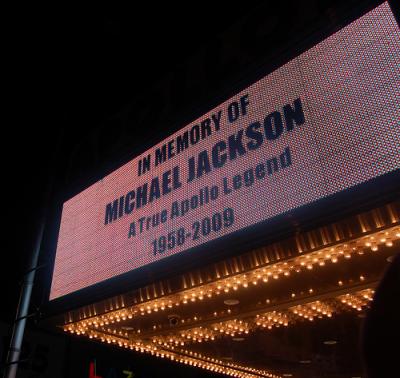 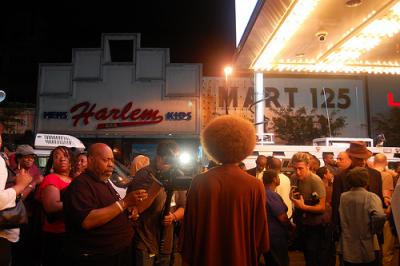 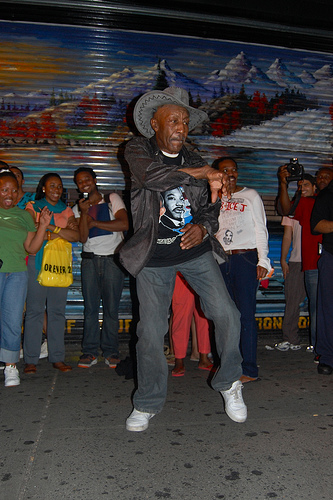 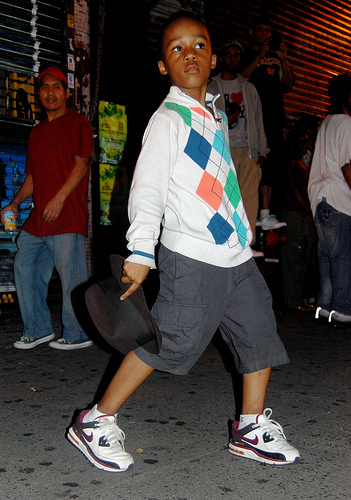 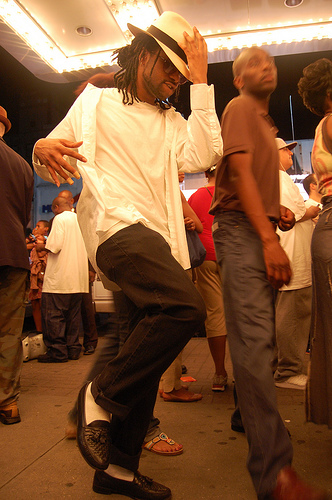 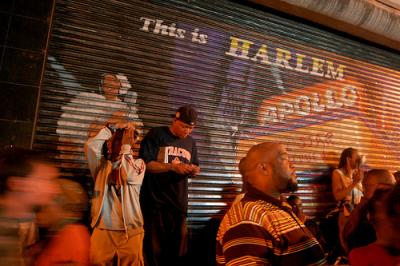 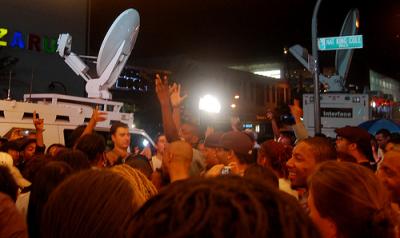 What a great place to be at that night! Wow! Thanks for sharing it.

I may have said this before, so if I have I apologize for being redundant.

I'm not upset about the not blogging thing, although (e:Hodown) is sorely missed. What I don't like about it is the acquiescence. Nobody should allow someone else to have that kind of power over them. Do what you want, have the fun you want, be happy.

That is exactly why she stopped blogging, because of Brandon. She didn't just stop, she actually deleted a whole lot of her journals.

And good luck with the defence!!!! Take a hammer and smash everyone in the audience (can you tell that I am heavily influenced by Michael Bay's latest dose of mayhem?)

WOW! Did you pitch right in and do the moonwalk??? Where are THOSE pictures? Huh?

I missed your blogging! :) As for (e:hodown), that wretched cake-destroyer is totally not worth all this abstinence. UGH. *hint (e:hodown). HINT*

I hope she didn't stop blogging because of that inconsequential beef with some dude over things she had written. Weak sauce.

This is how much I am enjoying writing my thesis today. 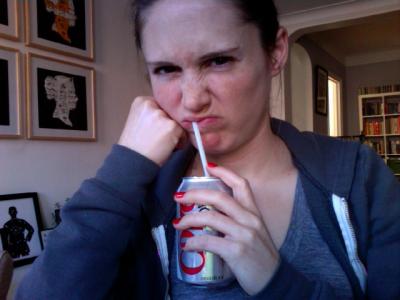 And aside from the ladies at the gym this morning, the only person I have actually spoken to today is my boss.

High five. I am writing as well with a matching expression.

So give yourself a reward for working on it.

The enjoyment levels are obvious in this picture.

i'm pretty sure i would hate that even more than you! but you are going to kick ass and take names.

This is the most pouty I've ever seen you! 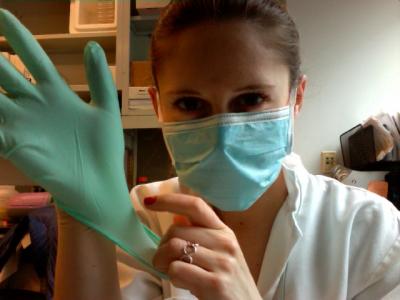 agreed. bring on the bling(for any situation really).

You need to add a bow. Everyone should blingee out their Pandemic gear!! 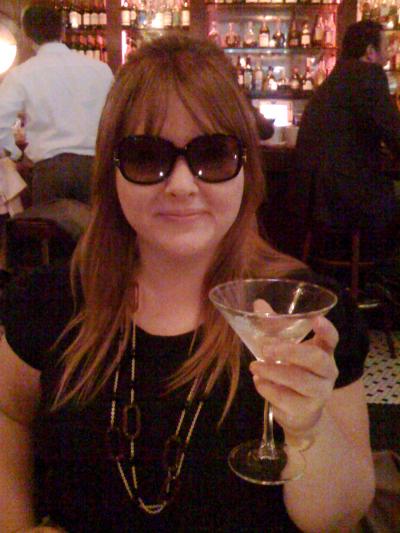 I'm glad we're all in agreement about this. PS- Those are the new MJ Sunglasses!!