Maybe I Should Have Been a Photographer?

But I took these awesome shots at the Blue Heron Music Fest this past weekend, and I'm pretty proud of them.

Also, my boyfriend is so ridiculously photogenic I'm gonna need a min to cool off. 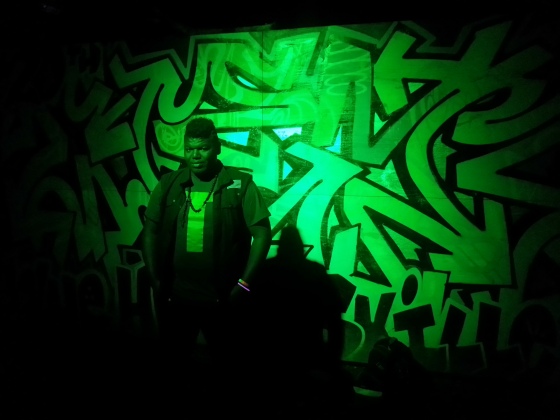 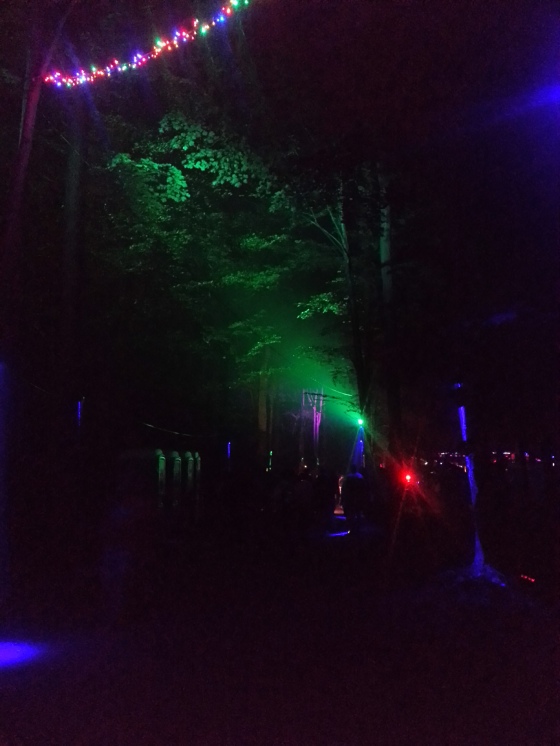 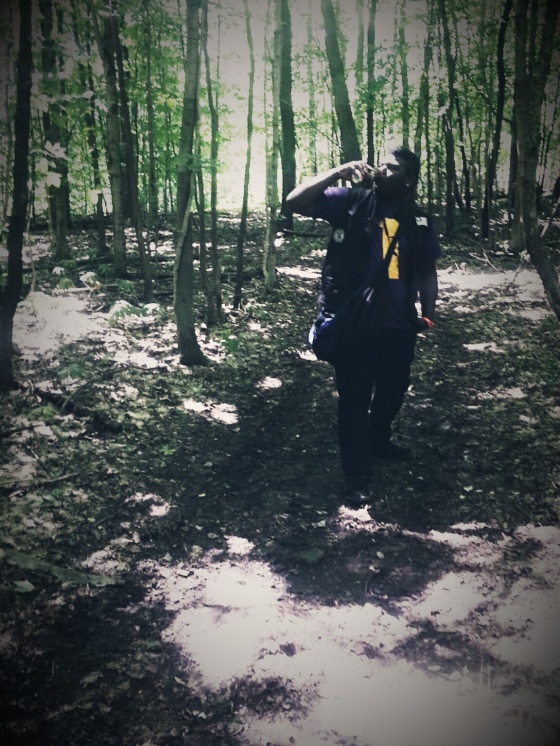 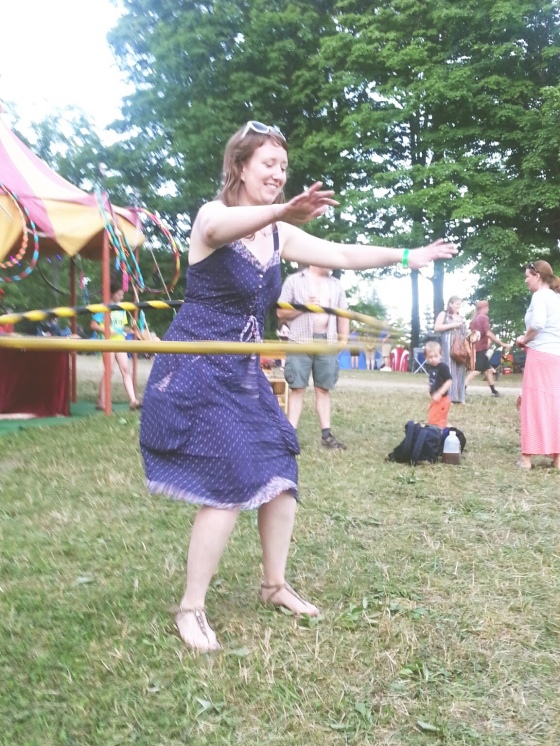 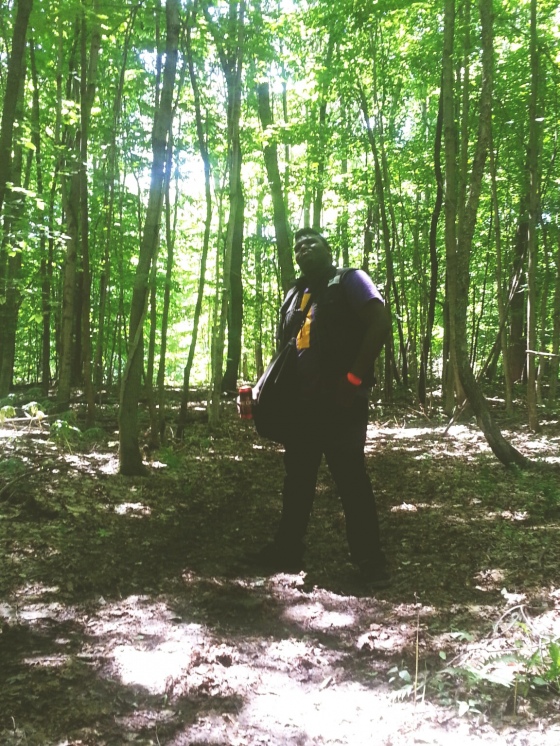 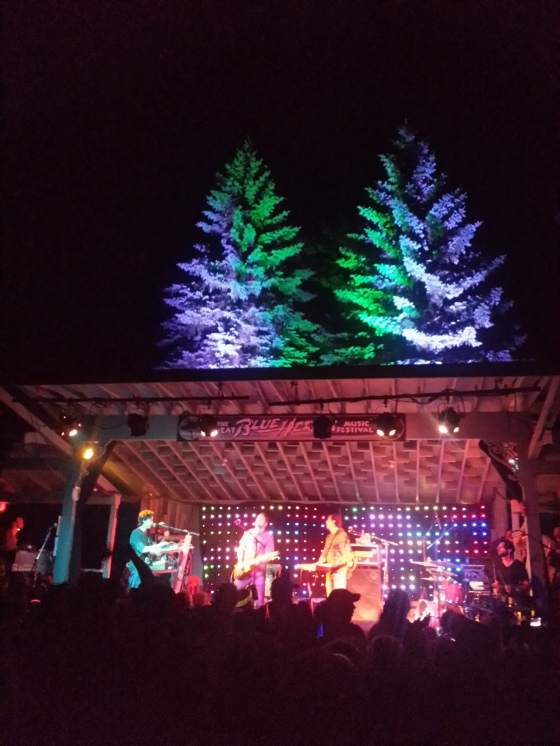 Also I have some shows coming up if anyone's free and wants to see what I've been working on lately! 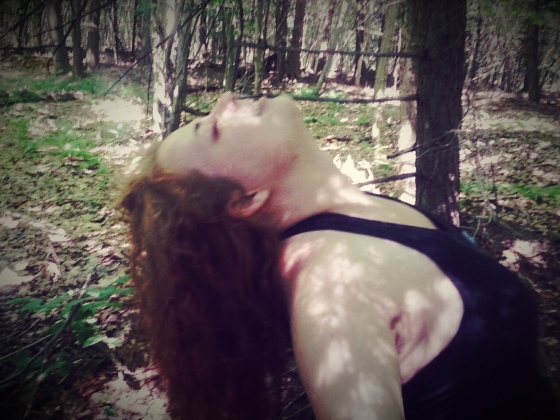 I was in the woods taking promo pics for my website (ericawolfling.com). Kip was taking the whole "wolfling" thing a little too literally. He kept telling me to sniff the air and then pretend I was howling. Then the tree shadows decided it would be nice to give my armpit a vagina. 100% Natural occurrence.

Is this a natural occurance or something you photoshopped lol?

So I have recently become a fanboy of a local band. I first saw the Albrights when they played at Nietzsche's during Pride. It was one of the best live performances I've ever seen. Since then, I have gone to a few of their other shows and I plan on going to see them at Canalside when they open for Fitz and the Tantrums. *gush*

The problem is that their EP doesn't capture the intensity their live performance, or have the production level this band deserves. So when I share their music with people they find it enjoyable, but are not able grasp how god damned good they are. You just need to see them live. You will be hooked.

They have a new CD coming out in a few week. I'm buying it. Here's the first released single available streaming on bandcamp. This so is crazy catchy and well done. Still see them live sometime. Trust me.

Music is taking over my life, & that's o

My free time is quickly becoming consumed by music. I'm either playing an open Mic, practicing, or thinking about practicing. I only complain because this was all very unexpected. It's nice to finally have the confidence to share this part of me with people and to have so much support from so many wonderful people.

I've been working on a whole bakery of new songs, and figuring this all out as it goes. I've realized I really like pretty dissonance, vague lyrics, and catchy (but not quite pop-y) melodies. I really have no way to gauge how enjoyable my songs are. I will admit I come face to face with a lot of self doubt when I'm writing. I'm not one to dig for compliments or seek validation. I just write things that are very personal and difficult to share sometimes. Oooff, I hate vulnerability. It's stupid.

I'm gonna share with you all the lyrics to a new song I will hopefully start performing next week:

Today I played my first game of football since last November. It rained, it hailed, the entire field was a pit of mud. It was absolutely perfect. I almost forgot what it felt like to be on a sports team. It's really gratifying to have people cheering you on and stuff when you're all working together.

I joined a new team this season and it's a lot less organized. It's fun to not feel like everything is a business transaction. However, the rest of the team only expects the female players to sit as fillers. It's annoying, but by the end of the game they started realizing that if they treated me as a useful player I would be...well, useful. Man I love sports. 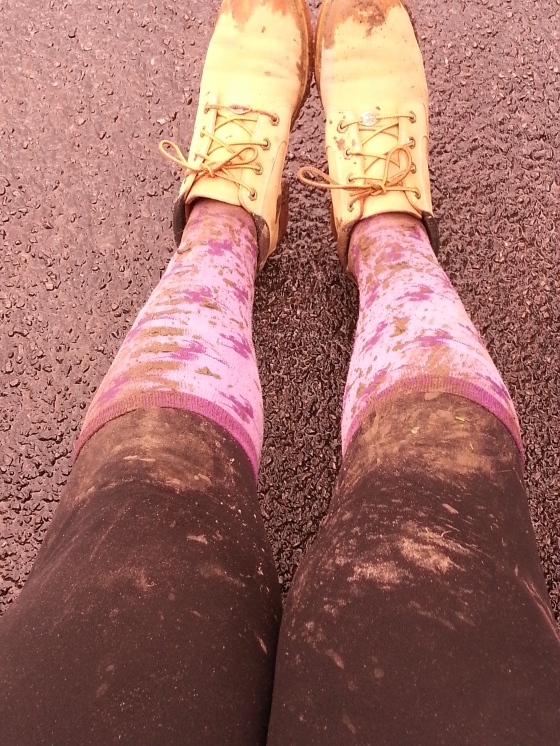